Our exhibition will use actors to deliver hard-hitting examples of the consequences of knife crime, for the victim and offender.

Our interactive workshops tell the tragic story of Ben Kinsella, who was killed in a knife attack in Islington, north London in 2008, as well as sharing stories from local parents who have tragically lost their children in recent years.

Our new exhibition will allow us to work with schools and youth groups in the borough. Our programmes show young people that they are the architects of their own lives and we help them to make positive choices to stay safe. We challenge misconceptions and change young people's attitudes to knife crime; debunking the myth that carrying a knife will protect you. 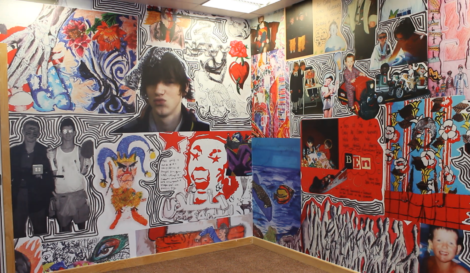 Councillor Margaret Mullane, Cabinet Member for Enforcement and Community Safety said: “This new facility lays bare the realities of knife crime and shows that actions have consequences – not just for the victim, but for the perpetrator. It isn’t like you see on TV or in films, it’s a gruesome, devastating act.

“We want to make Barking and Dagenham a no-go area for knife crime, but there’s only so much the police can do, which is why we launched our Lost Hours campaign and why we put in place our responsible retailer scheme. Together, we will tackle this appalling crime.”

Our new exhibition is the third of its kind; following in the footsteps of our exhibitions in Islington and Nottingham.

Patrick Green, chief executive of the Ben Kinsella Trust, said: “No family should ever lose a child to knife crime, and by working with families and organisations in Barking and Dagenham, we have taken this important step to stopping this happening.” 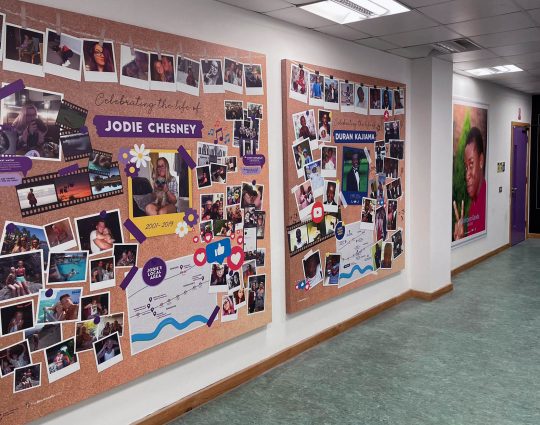 Brooke Kinsella, Chair of Trustees and founder of the Ben Kinsella Trust was at the launch event to open the exhibition. She said: “It’s about using Ben’s story, Jodie’s story, Duran’s story and Champion’s story to let kids think about the consequences.

“If one young person walks through the exhibition and decides to not use a knife, it’s all worth it for me.”

The exhibition follows on from the council’s Lost Hours campaign that launched in August 2020, which asks parents to take more responsibility for their children by knowing what they’re up to and who they’re with, when not at home. The campaign has also incorporated a mapping tool that allows young people, parents, teachers and anyone else to search for activities close to where they live, whether that be football, dancing, boxing or music production.