Children as young as nine default to "protection" as being the reason to carry a knife.

The latest statistics are out – knife crime is at the highest level on record. The latest information from the ONS makes sobering and deeply depressing reading. The facts are clear - knife crime and other crime involving sharp instruments has soared exponentially since 2013.

I’ve been a Facilitator for the Ben Kinsella Trust since December 2018 and have delivered more than fifty ‘Knife Crime – Choices and Consequences’ workshops to primary, secondary and specialist groups of children and young people from across London.

One of the first questions we ask the groups is the obvious – ‘what reason might someone give for carrying a knife’?

Without a moment’s thought, without exception, comes the inevitable reply - ‘Protection Miss, innit’. This is the stock reply from every group, whether they are year 5 (9/10 years-old), or year 13 (17/18 years-old). Just think about that for a moment. Without even needing a thought, children as young as 9 default to ‘protection’ as being the reason to carry a knife. 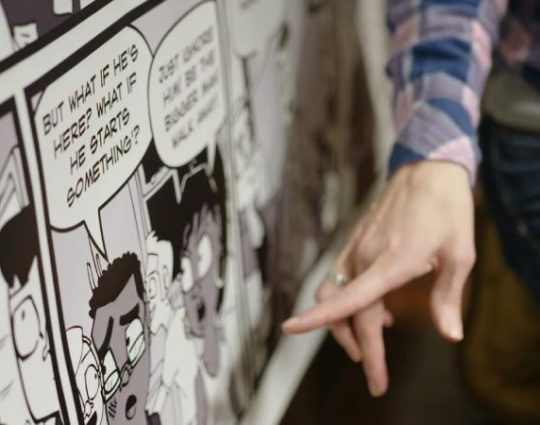 We then get into a discussion about the fact that if you carry a knife, statistically you are more likely to be killed . Some of the primary school groups look shocked by this; many of the secondary school students nod knowingly; this is not news to them.

The anti-knife crime workshops at the Ben Kinsella Trust enable children and young people to think through the impact of knife crime, in a safe space where they are free to ask the questions they may never have asked. Participants learn about Ben’s tragic story and the devastating impact that Ben’s murder had on his family and the wider community. The sessions explain the law around knife crime, as well as exploring the actual physical harm that a knife can cause, as well as what to do if you find someone who has been stabbed.

The charity works tirelessly to reach children and young people in London where it offers workshops at a permanent exhibition at Finsbury Library, and in Nottingham at the National Justice Museum, to show them the impact of knife crime on the victim, the family, the community, as well as those of the perpetrator.

We cannot stay in this place where knife crime is increasing year on year; where the idea of ‘protection’ seems to legitimise the carrying of a weapon. This is not ok. This is as far from ok as it gets.

We as practitioners, influencers and role models have a responsibility to show our children and young people that violence is never the answer; that they can make their voices and opinions heard in positive, meaningful, legitimate ways; that they can stand up for themselves without needing to arm themselves, by being assertive, empathetic and understanding. Let’s get to a better place. 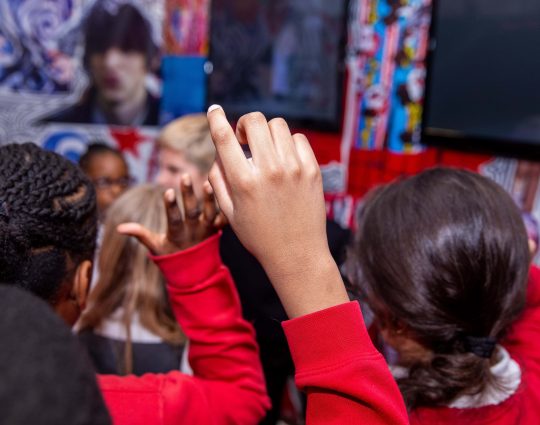 Read other blogs in this series 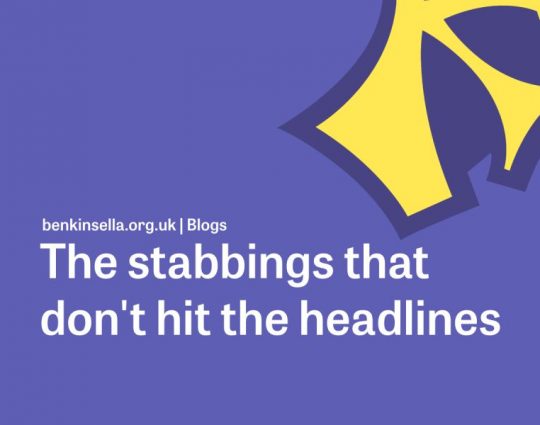 Blog: The stabbings that don’t hit the headlines 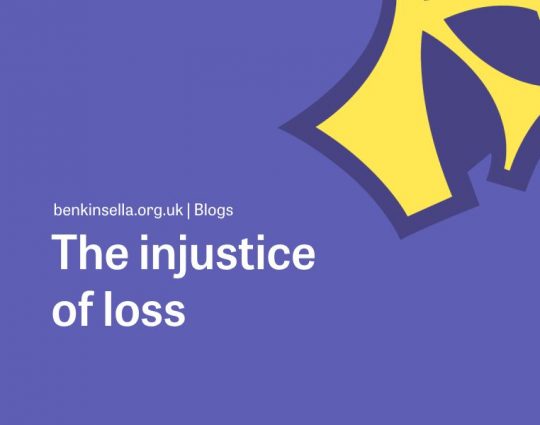 Blog: The Injustice of Loss 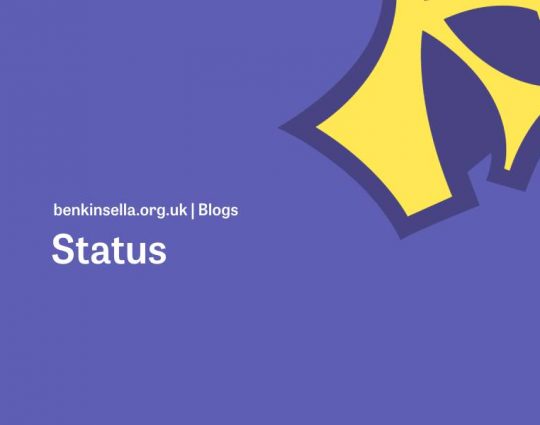 Your donation will help us to educate children about the dangers of knife crime and make our streets safer for everyone.