Policy Exchange’s report, Knife Crime in the Capital , reveals the real injustice that at least four out of five gang related homicide victims and perpetrators in London are black or ethnic minority.

It confirms that the Metropolitan Police is losing a battle against knife crime that is out of control in some parts of London, with young black and ethnic minority men by far the most likely to be stabbed or commit knife crime. Black people in London, it shows, are five times more likely to be hospitalised than white people due to a stabbing.

The report analyses a decade of knife crime data, revealing how a combination of drill music, social media, tit-for-tat revenge attacks and a failure in police strategy are causes of dozens of deaths and hundreds more injuries every year. 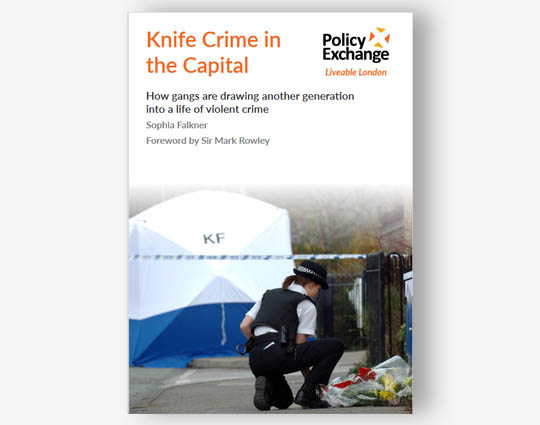 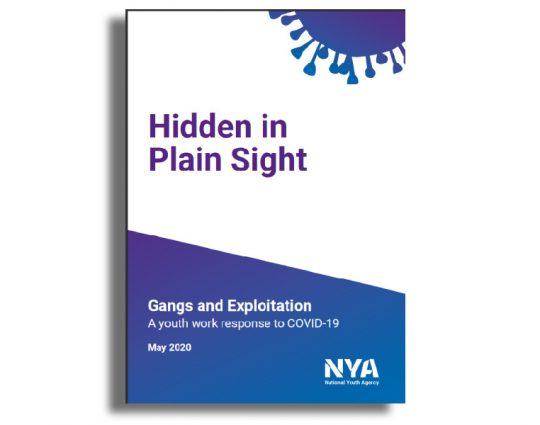 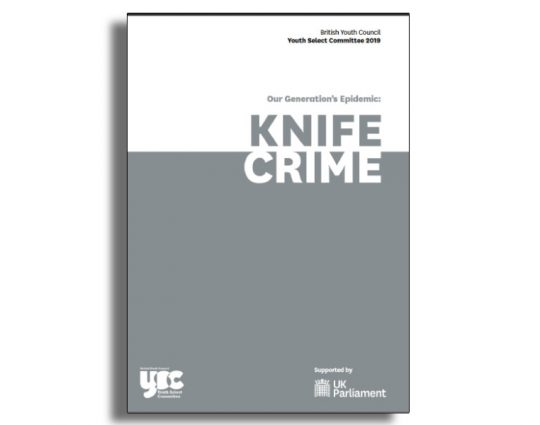 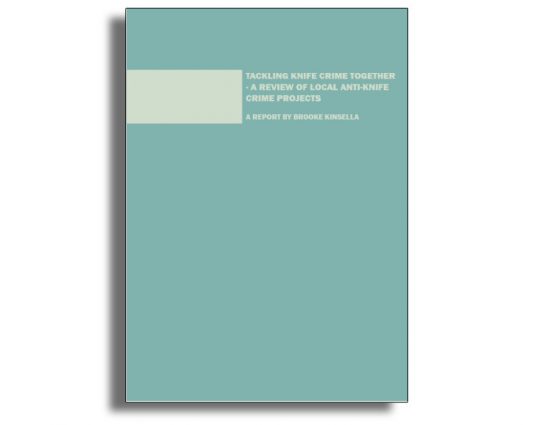