For 25 years, M&C Saatchi has changed the nation’s attitudes, habits, minds, diets and even its government.

Joining forces with the former LIDA boosts their strength in data-driven behaviour change at a personal level. M&C Saatchi’s national behaviour change movements are activated right down to the individual. And their customer loyalty programmes have found their place in the nation’s heart. This gives them the nous to reach everyone, and every single someone. To change how they think, and how they act.

Coming together in 2019, M&C Saatchi and The Ben Kinsella Trust have created a highly successful, award winning partnership to campaigning against knife crime. Our #ShoutOutToMySon radio campaign won the prestigious Big Campaign Gold Award, was singled out at Cannes as an example of Best British Creativity and the radio ad was voted Campaign Magazine’s 2nd best radio advert of 2019.

Read about our corporate partners 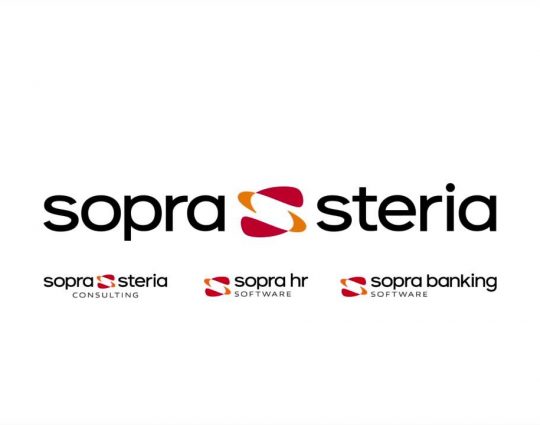 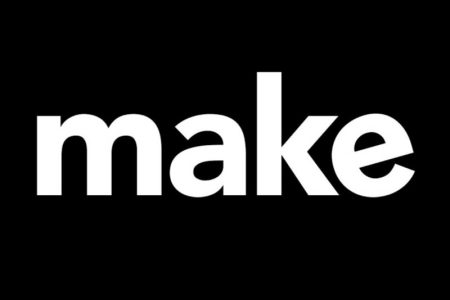 Ben Kinsella was just 16 years old when he was stabbed to death in a horrific act of senseless violence on the 29th June 2008 in Islington, London