As running season draws to a close, we look back at the incredible efforts of our fundraisers

Over £25,000 has been raised by fundraisers who, over the last 3 months, have been running several events to raise money for the Ben Kinsella Trust.

Back in July, 14 incredible runners set off on closed London streets to take on the challenge of the ASICS London 10K. We had everyone from veteren runners aiming for their personal best, to first time runners who decided to test themselves for the benefit of our charity.

Since then, we've had amazing people running the Leeds 10K and the Bristol Half Marathon, before 14 more supporters took on the Hackney Half Marathon earlier in September.

As October hit, those taking on the big one stepped up! 5 runners took on the unthinkable and ran the whole 26.2 mile marathon distance! 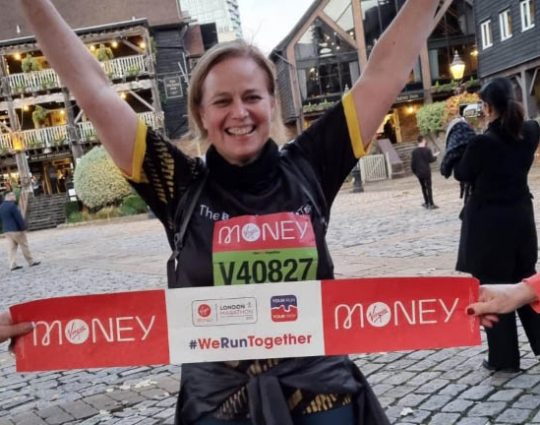 As their muscle and blister pain eases, there is the opportunity to reflect on their achievements. Over £25,000 was raised for the Ben Kinsella Trust to continue our ongoing struggle - to finally put an end to knife crime.

We tell young people about Ben's tragic story and use it to educate young people away from violence. Our programmes show young people that they are the architects of their own lives and we help them to make positive choices to stay safe. We challenge misconceptions and change young people's attitudes to knife crime; debunking the myth that carrying a knife will protect you.

The funds raised by our fantastic fundraisers will help us to continue to run our programmes and share our resources; ensuring all young people have access to Ben's story, and that ultimately we will stop families having to go through the excruciating pain of losing a loved one to knife crime. 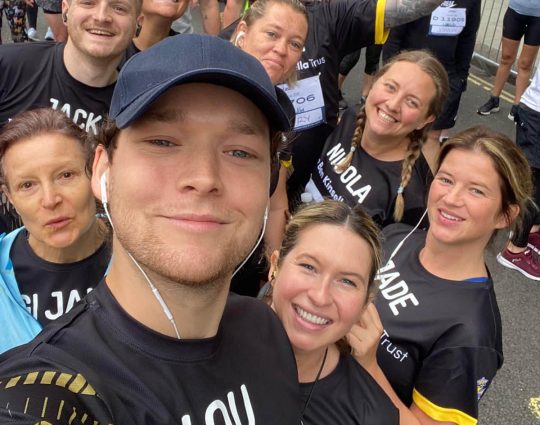 Your donation can help us to challenge knife carriers and keep young people safe. Please consider a donation, however small. Thank you.